Friday Night at the Movies – This Is Spinal Tap 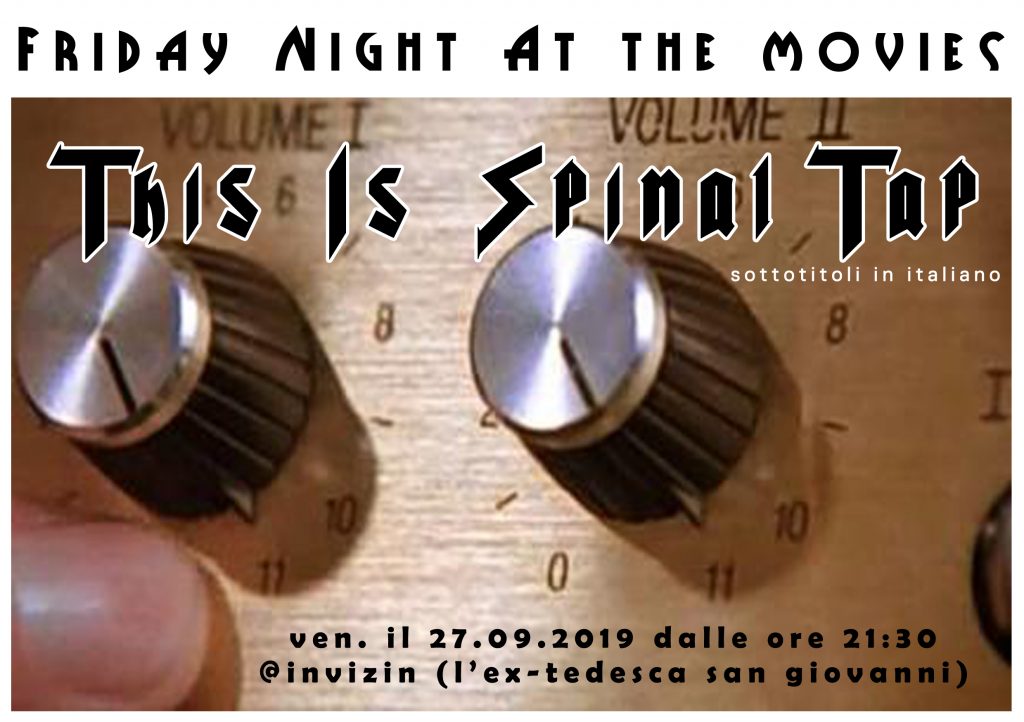 An evening to watch one of the funniest music mockumentaries ever made!

This Is Spinal Tap is a 1984 American mockumentary film directed and co-written by Rob Reiner. It stars Christopher Guest, Michael McKean, and Harry Shearer as members of the fictional English heavy metal band Spinal Tap (who are characterized as “one of England’s loudest bands”), and Reiner as Marty Di Bergi, a documentary filmmaker who follows them on their American tour. The film satirizes the behavior and musical pretensions of rock bands. Most of its dialogue was improvised and dozens of hours were filmed.